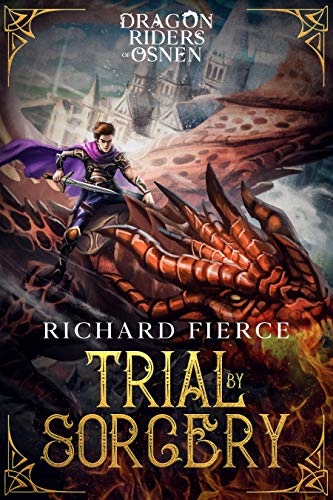 Dragons can be dangerous …

… if you don’t bond with them first.

Eldwin wants to follow in his father’s footsteps and become a Dragon Guard, but not for the glory. With his family dead and their lands dying, the opportunity to join the dragon rider school is all he has. But before Eldwin can bond with a dragon and guard the skies, he must pass three tests to prove his worth.

He’s determined to pass, but his maimed arm is a constant reminder of his disadvantage. Will the obstacles Eldwin faces keep him from reaching his dreams, or will he finally see what it’s like to ride the skies?